Best laptops if you’re on a budget

Tips for conserving energy at home

Most Americans sit down on the couch after work and watch hours of television before they finally fall asleep at night. If you are like most of us, you will watch about three hours of television each day, if not more. Since we spend so much time watching television, we should know everything we can about how we watch it. Unless you are very technology savy you may not know anything about your television. There are several different types of televisions available today and all of them have different benefits. Here are some of the most popular televisions on the market today.

OLED stands for organic light emitting diode. These televisions use organic material to create the images when powered up by an electrical output. These screens are some of the thinnest screens on the market and are very versatile. They are flexible and can be bent into a curved television. These types are often considered to be the optimal television on the market today because they offer enhanced ways of viewing. OLEDs produce crisp and clear pictures that other televisions do not. They are able to process images faster and can provide an experience unlike any other.

While these televisions produce great images, they are very expensive. As experts work to improve this technology the price will continue to drop each year. These screens feature some of the newest technology and because of this, they are one of the most sought after television screens. The experience these screens provide is unlike any other, but you have to pay more for it. The phrase, “you get what you pay for” absolutely applies to OLED televisions.

LCD televisions are some of the most popular televisions today and many people refer to these televisions as LED. While they are created the same way, they use different light sources. LCD televisions are one of the most affordable options for tvs. LCD stands for liquid crystal display. These screens features a flat screen that either lets light pass or blocks it completely. The electrical current that passes through these screens changes the color and the transparency of the images that are produced. This type of screen is one of the most popular options for televisions and laptops around the world. These screens can be made in a large variety of different sizes, including screens the size of phones and screens up to 90 inches in diameter. They are very durable and versatile televisions because they have been around for a long time. 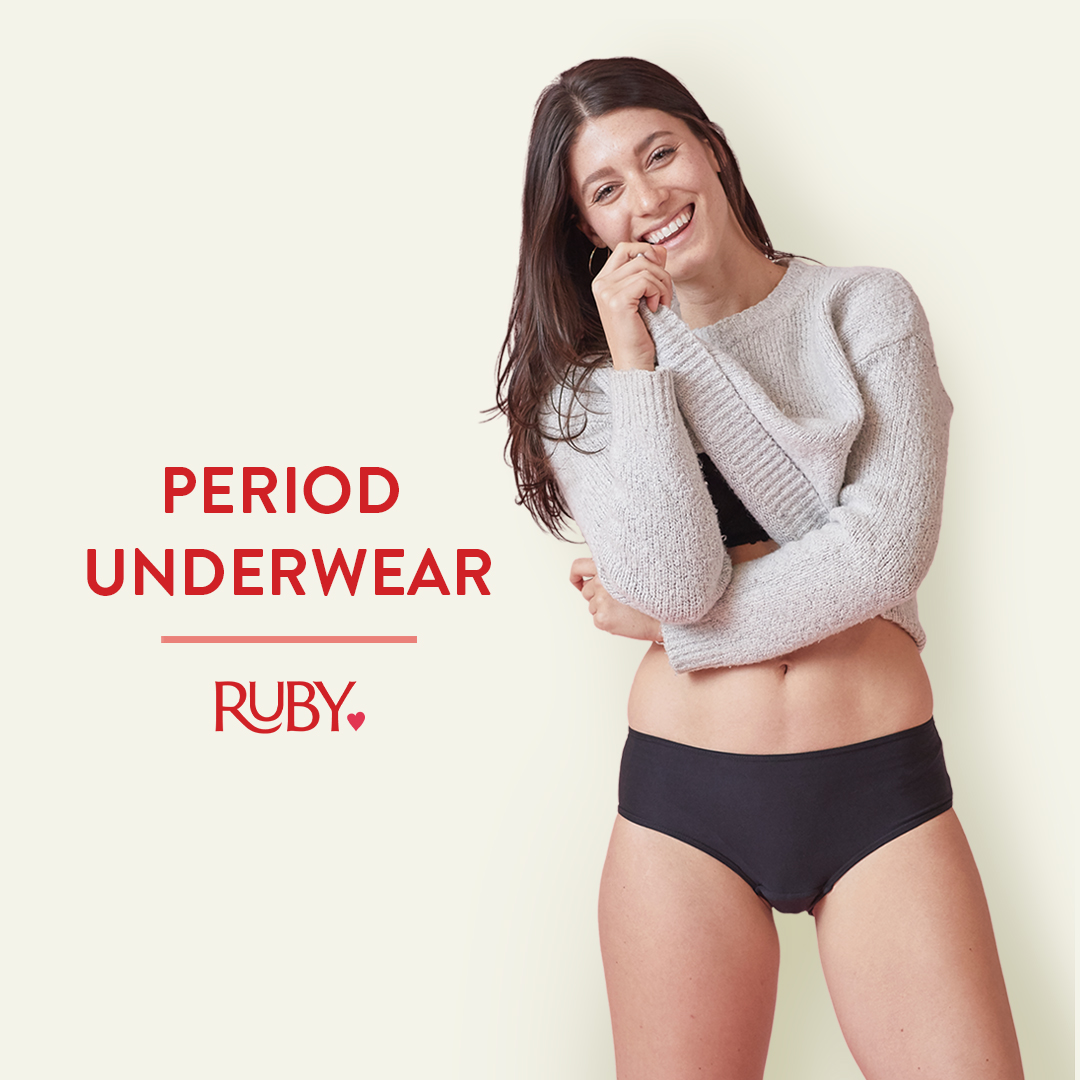 Plasma televisions are composed to two sheets of glass with plasma gases in between. When the television is powered on the electricity causes the gases to react and this creates the image on the screen. Plasma televisions produce beautiful pictures with amazing accuracy. These televisions tend to be more expensive than LCD and LED televisions, but less expensive than OLEDs. They are one of the heaviest options on the market because they use two sheets of glass, as opposed to just one. Plasma televisions are typically only found in televisions that are over forty inches in diameter. While these television produce great pictures, they are being phased out because they are extremely heavy and often difficult to ship. Plasma screens must always be held upright in order to work properly. If they are laid flat they can break and the gases can become disrupted.

If you are looking for a new television there are a lot of options to consider. These four types of viewing options all have their own benefits, but the decision of which one to get is completely a personal decision. The world of television viewing is changing each year to meet the demands that society has. If you are an active television viewer, you should consider all of your options before going to the store. If you are able to understand how each television works, you will have a better idea of which one can match your needs. Best laptops if you’re on a budget

Tips for conserving energy at home